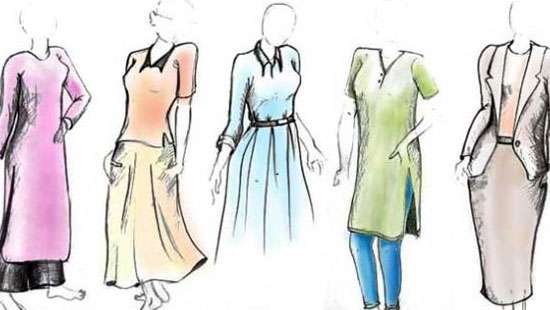 Several female teachers in many schools in the island have begun attending schools dressed in casual clothes instead of the mandatory saree dress code.

The teachers had shared on social media that this step was taken due to the increase in the price of sarees due to the current economic crisis.

They claimed that it is difficult to buy sarees and attend school wearing a saree due to the economic difficulties and transport cost.

They also claimed the Ministry of Public Administration had also issued a circular stating that public servants can report to work wearing suitable clothes, so this step was taken based on that permission.

Earlier, several unions including Ceylon Teacher‘s Union (CTU) had urged the authorities to change the dress code for teachers.

However, the Education Ministry said it had no plans to change the dress code for teachers or children.

Education Minister Susil Premajayantha said despite the Public Administration Ministry issuing a circular that public sector employees will be allowed to wear a suitable dress, the ministry does not hope to apply that to schools. (Darshana Sanjeewa Balasuruya) 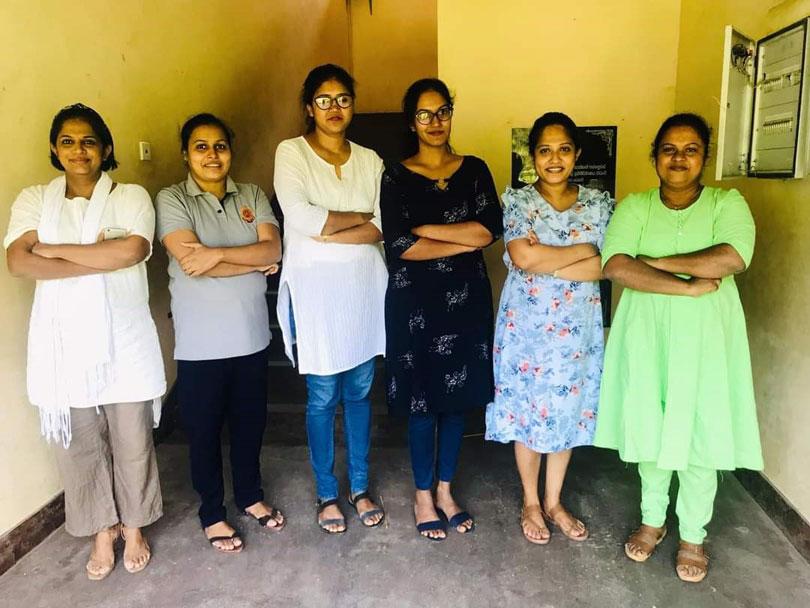 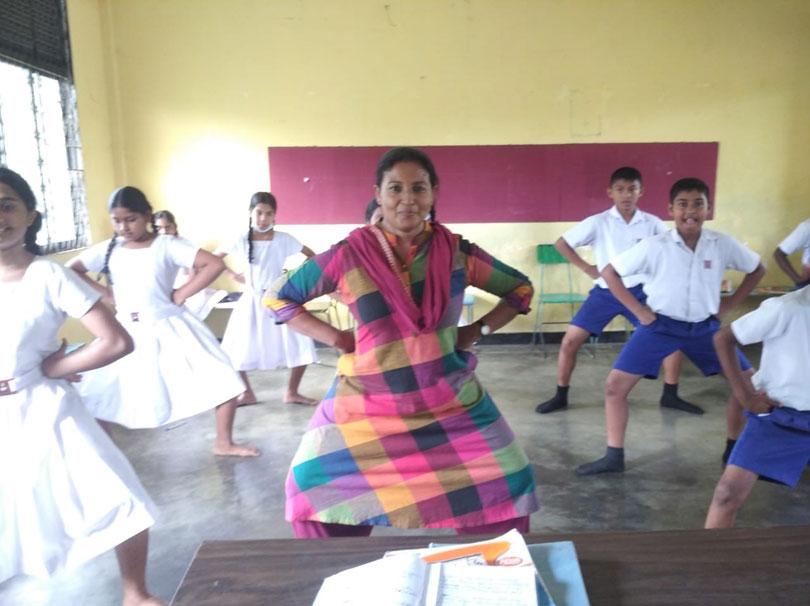 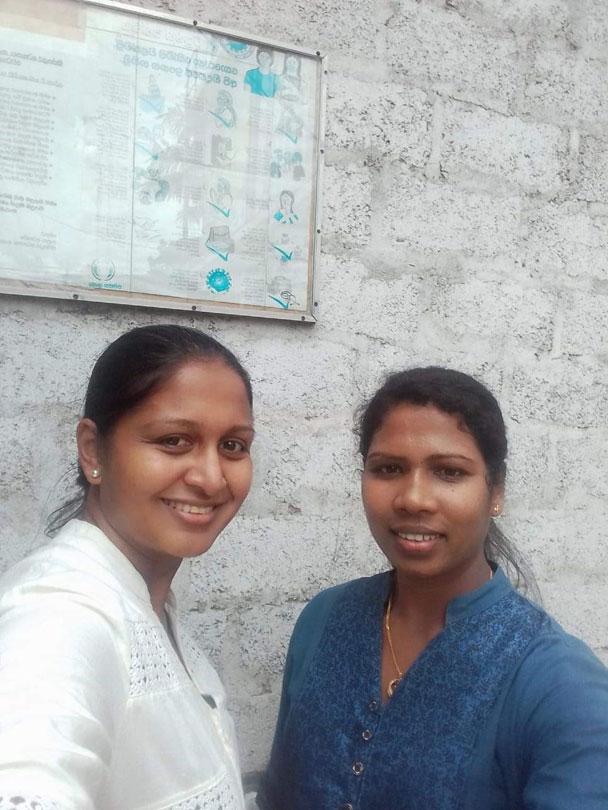 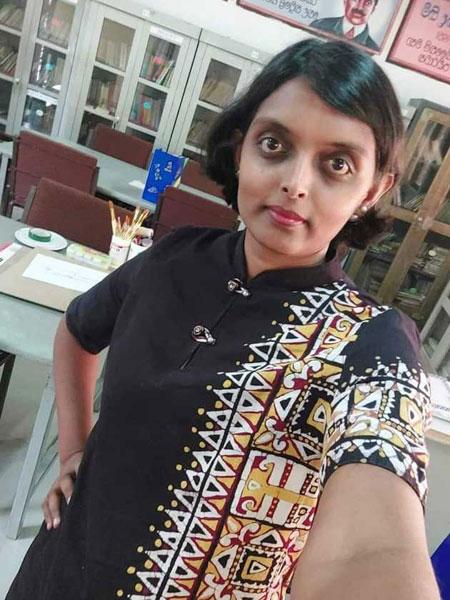 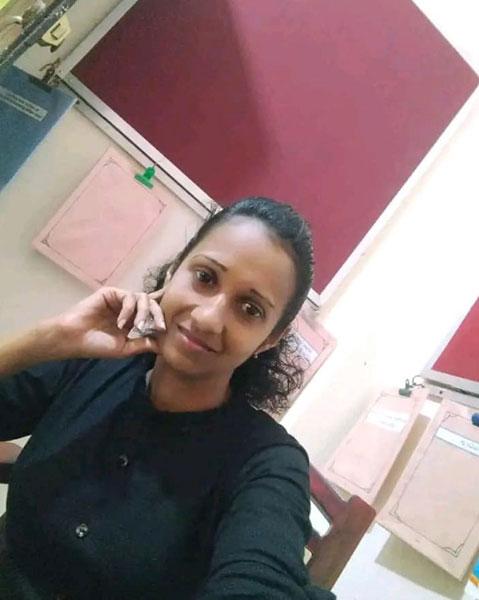 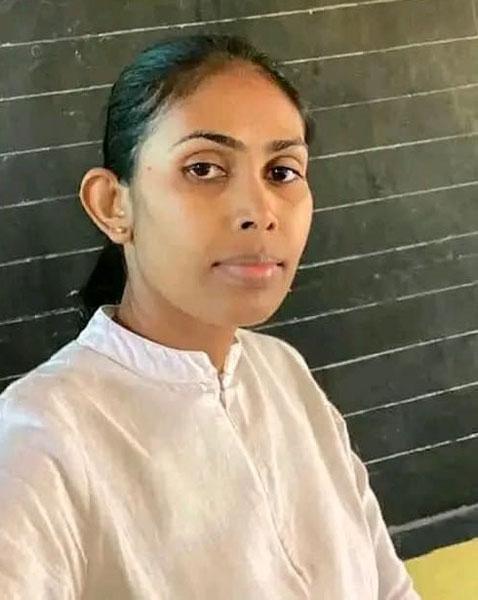