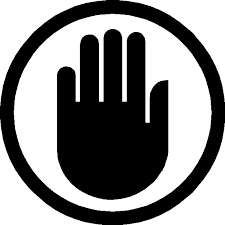 The Anti-Leprosy Campaign at the Health Ministry reported that there is an increase in spreading of leprosy among schoolchildren, its Director Dr. Prasad Ranaweera said.

He said the spike in the number of cases were reported following a coutrywide programme that was launched at the school level to detect the Leprosy infected.

The US Centers for Disease Control and Prevention (CDC) said about 95% of humans are immune to the bacteria that causes Leprosy.

“There are two types of Leprosy spreading in the country, which are communicable and non-communicable. Unfortunately, 60% of the cases detected so far were communicable cases. This raises concern,” Dr. Ranaweera said.

The detection of patients was further expanded and in the past three months, over 500 cases of Leprosy were detected, he said.

More than 170 Leprosy patients were identified in the past three months.

Most of them were from the Colombo and Gampaha districts. 126 cases were reported from Batticaloa district, 114 cases from Gampaha and 82 patients from Kalutara districts. (Chaturanga Samarawickrame)