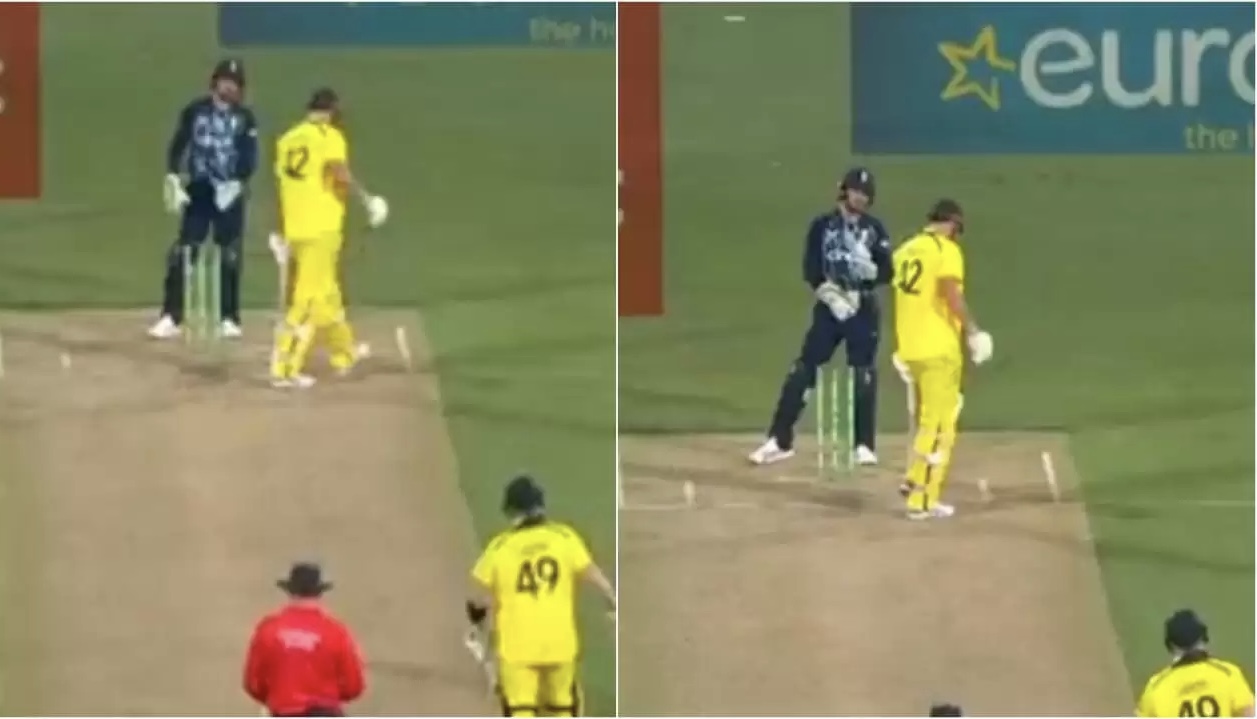 Although Australia cruised to victory in the opening ODI of the series against England, they did lose a few late wickets and that meant 23-year-old all-rounder Cameron Green joined Steve Smith at the crease as he struck the winning runs in the 47th over.

Green was fast-tracked into the Australia setup as a 21-year-old due to his potential with both bat and ball, having played just 21 first-class games before making his Test debut in 2020.

He is now starting to find his feet in international cricket, having grown into last winter’s Ashes series and ended it with two half-centuries and 13 wickets at an average of 15.76.

He also struck an unbeaten 89 in an ODI against New Zealand in September, following it up with two blistering half-centuries against India in T20Is of 26 and 19 balls respectively.

And Green’s impressive all-round ability means he is expected to earn a megabucks deal in the upcoming IPL mini-auction. The auction is set to take place in December and as Green looked to take down England spinner Liam Dawson, Jos Buttler could not resist sledging him about the IPL.

After he ran down the track and failed to make clean contact with the ball, Buttler could be heard on the stump mic saying: “Good to see someone playing a shot, Daws.” And after Green defended the next delivery, Buttler joked he was “chasing the ink” and wanted to make sure he finished the game not out because of the “big auction coming up”. (Mirror UK)

Indeed a big auction is coming up for Cameron Green. pic.twitter.com/VRzAJEEHD7

When Ricky Ponting almost looks like a genius (again), but…