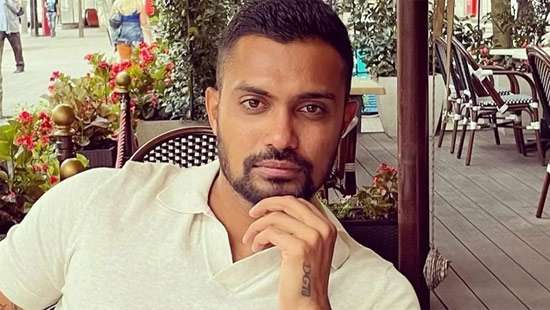 Gunathilaka was granted bail on sexual assault charges on Thursday, after a court heard he had the support of the Sri Lankan cricket association and government and a surety of 150,000 dollars was offered.

SLC sources said that the 38,000 dollars had gone towards the legal fees in securing Gunathilaka’s bail, and that it would offer further support to him, although they did not specify how it would do so.

Meanwhile, SLC Assistant Secretary Chryshantha Kapuwatte said that the money required for the bail was collected through the lawyer representing Guanthilaka in Australia.

“I believe the lawyer representing him there has connections with Sri Lankans in Australia, so they were able to collect funds for his bail,” he said.

Gunathilaka appeared in his prison greens in Sydney Downing Centre on Thursday to make a desperate request for release, backed by a $150,000 surety provided by a “friend of a friend”, with a further $50,000 to be paid by Mr Gunathilaka if he does not appear.

Under his strict bail conditions, he is not to access any dating apps or any of his existing social media profiles once released from prison, and will not be able to leave Australia.

He will reside in northwest Sydney.