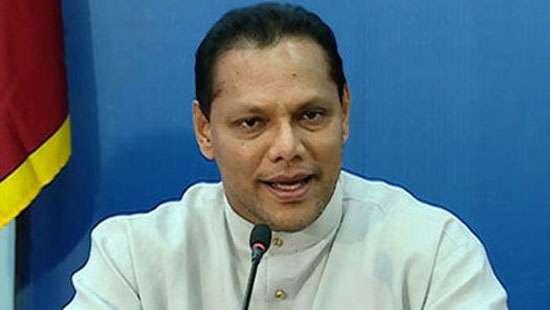 The budget 2023 speech of the executive Finance Minister Ranil Wickremesinghe was the same old grandiloquence the people in Sri Lanka have heard over the last couple of decades with no relief at all to the people or to the economy, the Sri Lanka Freedom Party (SLFP) charged.

General Secretary of the SLFP, former minister Dayasiri Jayasekara said the biggest problem for 22 million Sri Lankans who expected some breathing space from the budget 2023 to their unending struggle for survival is how they endure further burdens, misery and sufferings for another full year until the end of 2023 as requested by Wickremesinghe.

Addressing the media at the party office, Jayasekara said Wickremesinghe while saying that he would avoid popular and politically beneficial proposals for short term political gains has asked the people to be patient until the end of 2023 and for a full recovery of the economy by 2048.