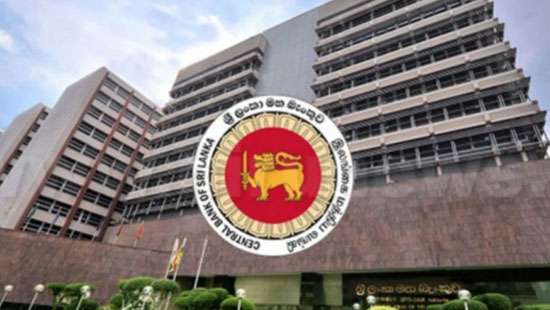 The Central Bank believes that interest rates may have reached their highest levels after inflation peaked in September and showed a slight deceleration in October amid the ultra-tight monetary policy and higher taxes brought in to reduce demand in the economy.

Headline inflation peaked at 69.8 percent in September, before decelerating to 66 percent in October.
“In respect of inflation, as we predicted last time, it has turned around. And the question a lot of people ask is on the interest rates (where) our policy rates and market rates have gone up significantly,” Dr. Weerasinghe said.

One reason for the rates to climb he said was the higher inflation expectations, where people believe inflation to go further up.

However, as the inflation expectations have now been anchored, inflation should continue on a downward path, he noted.

“This is where we think, even market rates have peaked,” he said.

Therefore, he said, “The recent rise in interest rates should turn around because inflation has turned around.”

In an economy, the interest rates closely follow the path of inflation, as central banks raise interest rates until they see a meaningful reduction in the rate of inflation. Once inflation starts falling, it provides central banks with the space to cut rates, so that economic activities, which slowed down, can be rebooted again.  Global central banks, with the exception of China and Japan, have raised their rates at a faster clip since last year, before accelerating in the recent past to tamp down inflation, which reached decades-high levels.

The Central Bank of Sri Lanka raised key policy rates by a cumulative 950 basis points in 2022, including the 700-basis-point hike in early April, to rein in inflation, which had already gone out of control when the country floated the rupee in March, causing the currency to shed 80 percent of its value against the US dollar. In addition to the policy rate hike, Dr. Weerasinghe also identified the shortfall in the rupee liquidity in the banking system and reluctance of the banks to engage in interbank market, where lending between banks happens, as other reasons for the recent increase in interest rates. He said the Central Bank would take actions to ease the liquidity shortage in the banks. “In the next couple of weeks, we will try to address this situation in terms of liquidity as the first step of stabilising the short-term interest rates,” he said.