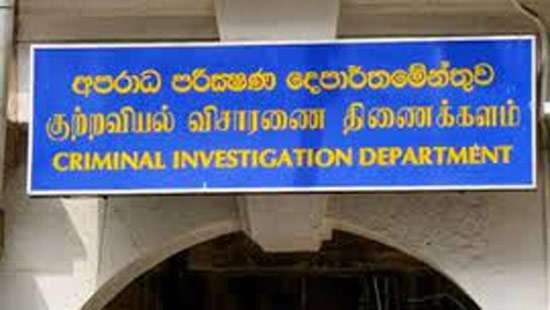 The Inspector General of Police (IGP) has instructed all the senior police officers that complaints received regarding ragging incidents involving university students should be forwarded to the Criminal Investigation Department (CID) for investigations.

Accordingly, complaints received to the police stations across the country over ragging will be forwarded to the CID hereafter.

Police said several complains have been received to the police over ragging incidents involving students in universities in the past few days.

Police said the Peradeniya Police received a complaint regarding an incident of ragging and harassing a student of the University of Peradeniya by sending obscene videos on social media.

Police said the IGP has ordered the CID to conduct further investigations into those complaints according to the existing provisions of the Criminal Procedure Code.(Darshana Sanjeewa Balasuriya)