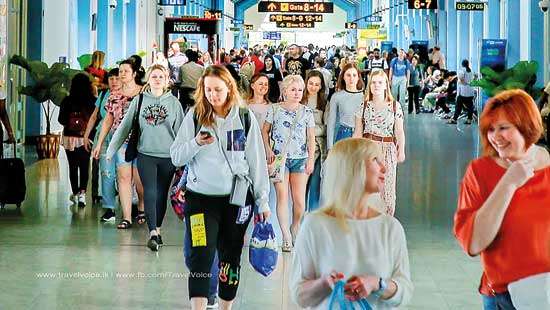 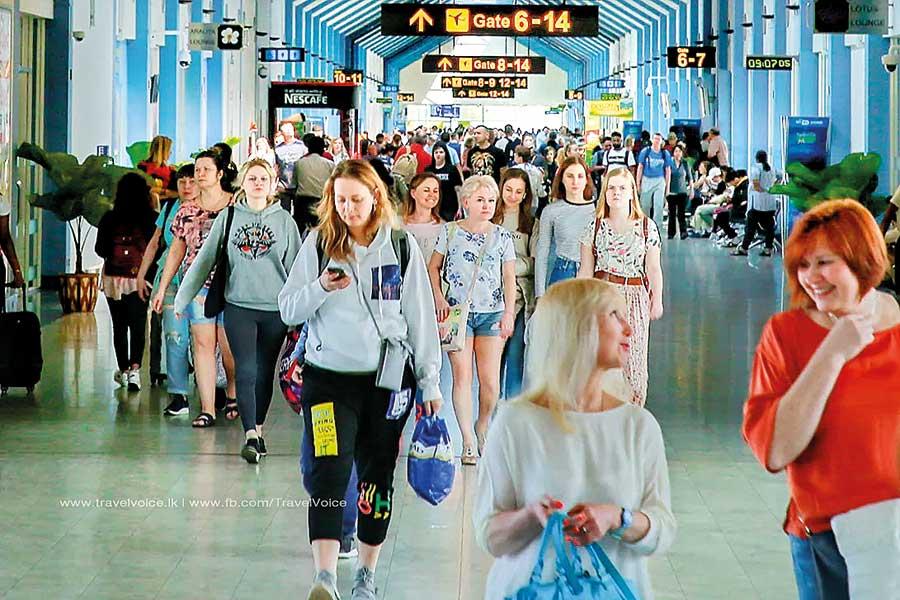 November has kicked off with significant improvement in tourist arrivals as the first seven days of the month saw over 12, 000 international visitors entering the country.

Provisional data from Sri Lanka Tourism Development Authority (SLTDA) showed that for the first week of November a total of 12, 431 tourists visited the country.

This brings the total number of tourist arrivals for the January 1 to November 7 period to 580,689.

November kick-started with the Russian Federation ranking as the largest source market for  destination Sri Lanka, a position enjoyed by India for several months straight. Russia accounted for 27 percent of the total tourist traffic for the first week of November.

The hike in arrivals from the Russian Federation is due to Aeroflot, the flag carrier of Russia, and Azur Air, the largest charter airline of Russia, resuming flights to Colombo.

Several other airlines, including Air France, too resumed services to Colombo, which will augur well for the hard-hit industry. The highest number of arrivals is expected from the third week of November with Sri Lanka gearing up to welcome and host FIFA Football World Cup spectators in-between matches of the football World Cup.

The island nation has officially launched the FIFA Fan Zone Sri Lanka in Negombo and industry stakeholders have started to aggressively promote attractive packages to lure a section of the crowd from Qatar during the duration of the World Cup.