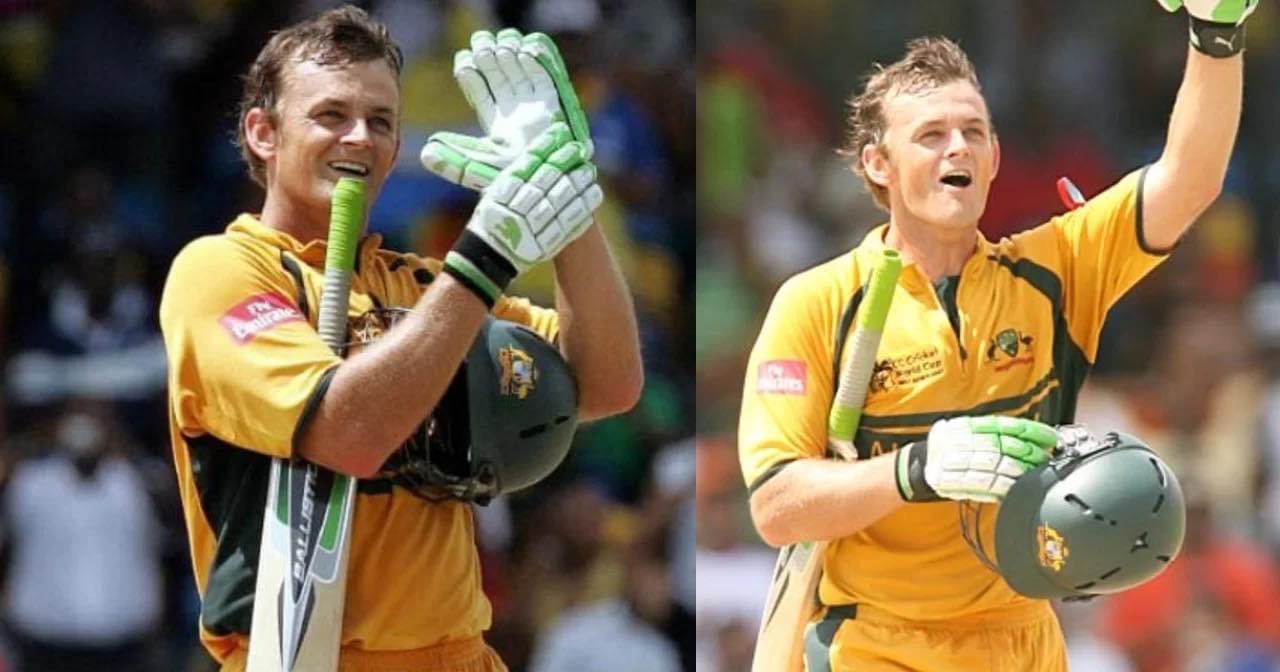 Against Sri Lanka on Tuesday, Australia captain Aaron Finch struggled to get goin in his innings, ending up not out, scoring  just 31 off 42 balls.

During commentary, Gilchrist asked Russel what Finch should be doing to get going.

“Well what he should do is….put a squash ball in his glove come out bat in the next game” Russel replied wittily reminding Gilchrist about the famous incident from 2007.

Later on, Gilchrist said that he had a squash ball inside his glove during that innings, which helped him grip the bat much better.

Russel's reply to Gilchrist about Finch's batting.
“Well what he should do is….put a squash ball in his glove come out bat in the next game.” 🤣#T20WorldCup #SLvsAUS #srilanka @RusselArnold69 pic.twitter.com/y5mwGnzeXC