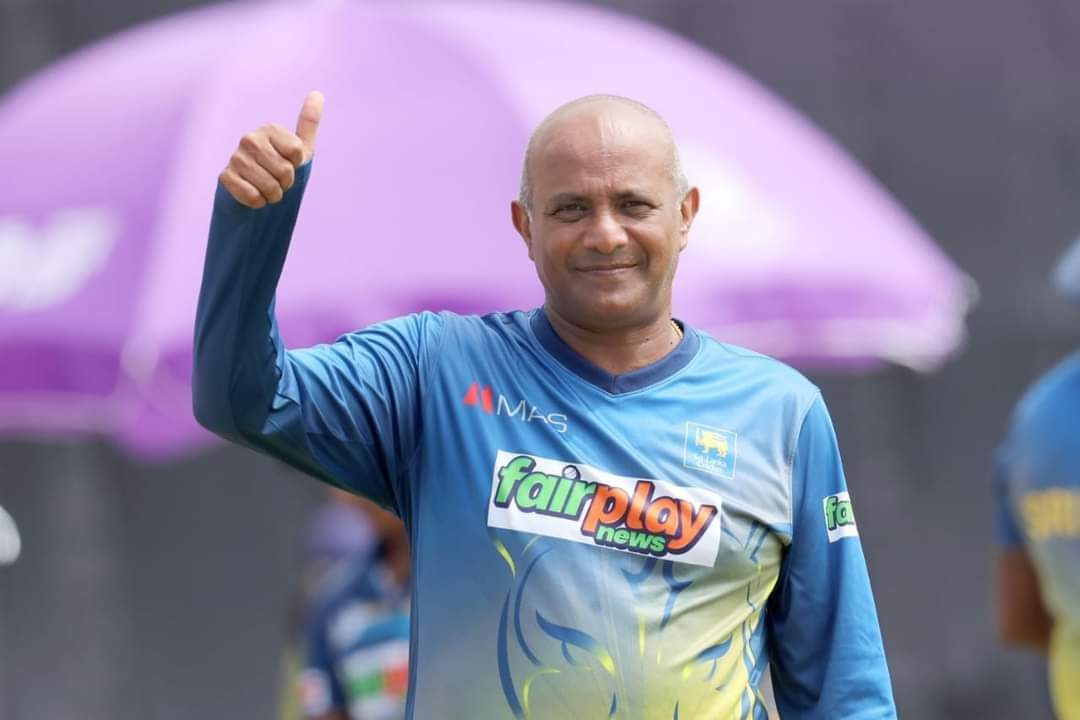 Tillakaratne recently resigned as the Head Coach of the Sri Lanka Women’s team.

His resignation comes with less than 5 months for the Women’s ODI World Cup 2023 in South Africa.

Under his stint, the Sri Lanka Women’s Team reached the final of the recently concluded Asia Cup but lost to India by 8 wickets.

He made his debut in 1986 and retired from international cricket in 2004, and all forms of cricket in 2006, before turning his attention towards coaching. (NewsWire)