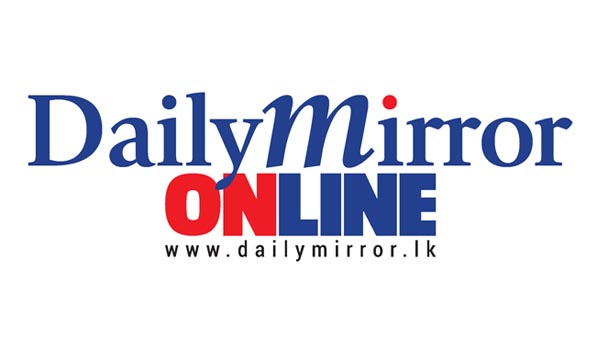 The Court of Appeal today ordered to acquit former Akuressa Pradeshiya Sabha Chairman Saruwa Liyanage Sunil from a case filed against him for raping an underage girl in 2012.

Court of Appeal two-judge-bench comprising Justices P. Kumaratnam and Sampath Abeykoon decided to set aside the conviction and sentence imposed by Colombo High Court against the accused  since trial judge had failed to evaluate evidence against the accused.

In his appeal, the accused maintained that the conviction of the high court cannot be sustained as the victim during the High Court trial had categorically denied the petitioner committed rape on her.

The former Pradeshiya Sabha Chairman filed this appeal seeking the jurisdiction of the Court of Appeal to review and set aside his conviction and the rigorous imprisonment imposed by the High Court on January 17, 2020.

The Attorney General had filed an indictment against the former Chairman of the Akuressa Pradeshiya Sabha Saruwa Liyanage Sunil for allegedly raping an underaged girl in Akuressa between May 23, 2012 and July 2, 2012.