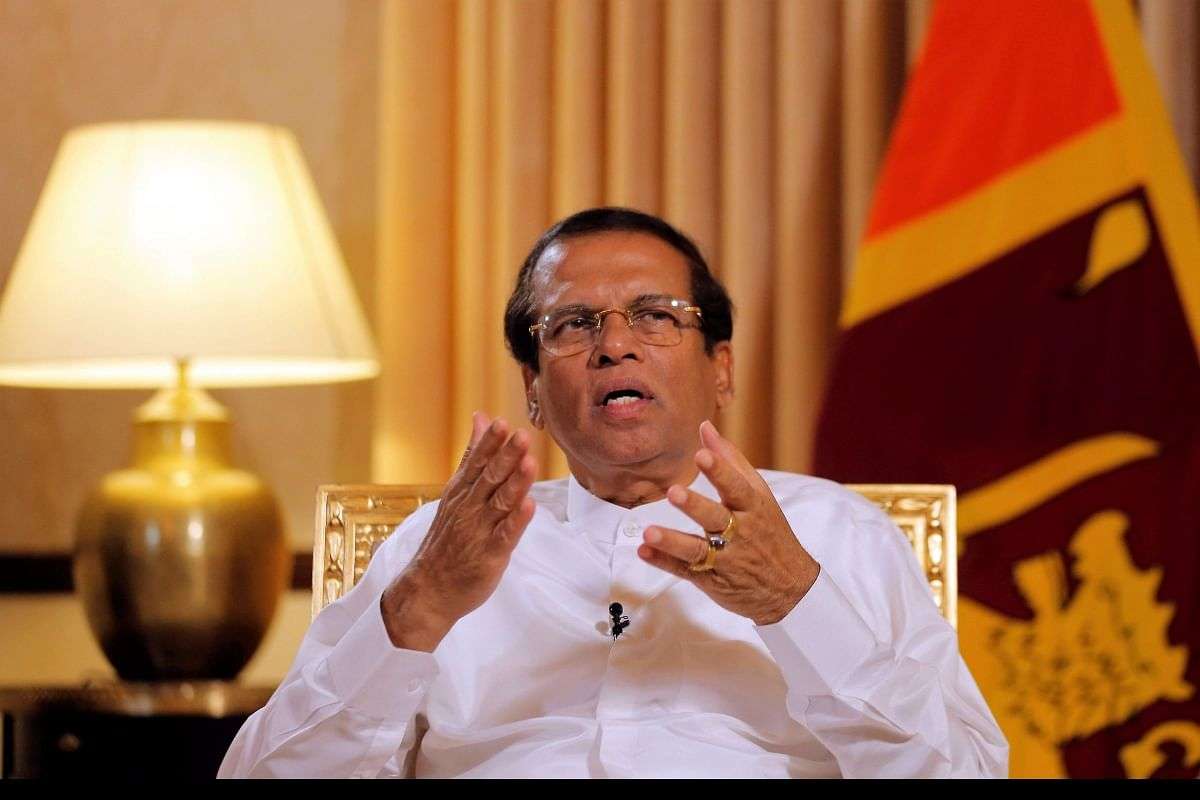 A writ petition filed by former President Maithripala Sirisena challenging the magisterial inquiry and issuance of summons against him in connection with the Easter Sunday attack incidents was today fixed for support by Court of Appeal.

The Colombo Fort Magistrate's Court had issued a notice directing former President Maithripala Sirisena to appear in court on October 14 in connection with a private plaint filed on Easter Sunday attacks.

In his petition, the former President is seeking a writ of Certiorari quashing the order made by Colombo Fort Magistrate on 16th of September issuing summons on the
petitioner.

Former President Sirisena alleged that Magistrate has failed to exercise his discretion properly in deciding to
issue summons.

He further alleged that the Magistrate has issued a notice ordering him to appear before court taking into consideration the inadmissible evidence and hearsay evidence relating to the Easter Sunday attacks.

Former President states that the Colombo Fort Magistrate in issuing summons had failed to judicially evaluate the legal requisites of a Complaint filed by a private individual
prior to the issuance of summons.

Rev. Fr. Cyril Gamini Fernando and Jesuraj Ganeshan, a victim of Easter Sunday attack, had filed a private plaint before Magistrate’s Court urging to take legal action against the former President under section 298 of Penal Code for causing deaths by negligence. The complainants alleged that former President Sirisena is responsible for causing the death of a number of persons by doing any negligent act not amounting to culpable homicide since he functioned as the Minister of Defence and the Minister of Law and Order at the time of the Easter Sunday attacks took place.