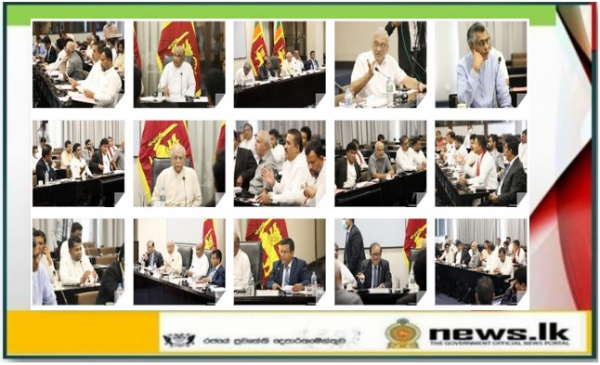 It has been decided to appoint two sub-committees related to national policies and economic stabilization in the inaugural meeting of the ”National Council” The purpose of
setting up the Sub-Committee on National Policy is to set the common priorities of Parliament to guide the formulation of medium and long-term national policies. Also, the purpose of establishing the Sub-Committee on Economic Stabilization is to reach agreement on the short- and medium-term programs related to economic stabilization.

Prime Minister Hon. Dinesh Gunawardena presented the proposal to the Parliament to establish the National Council on 20.09.2022 and it was passed without division. Accordingly, the speaker announced the list of Members of Parliament on 23.09.2022 whose names have been given.

It has also been decided to meet the National Council on Thursday of every sitting week.