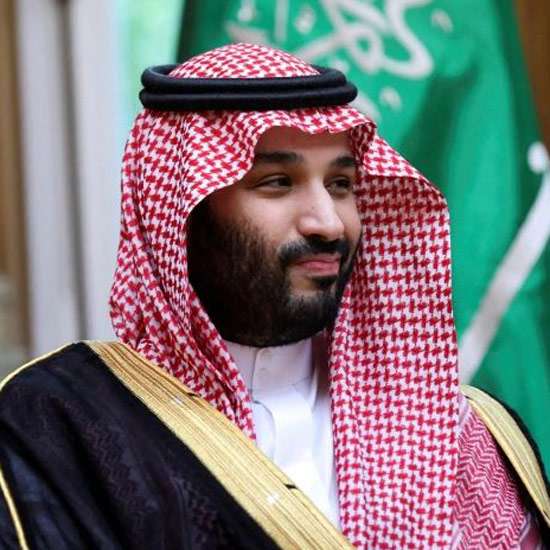 Saudi Arabia’s Crown Prince Mohammed bin Salman has been named the kingdom’s prime minister in a cabinet reshuffle ordered by King Salman, according to a royal decree published by the official Saudi Press Agency on Tuesday.

Prince Mohammed is already de facto ruler of the world’s largest oil exporter, and the appointment formalises his role as leader of the kingdom’s government.

By appointing MBS as prime minister, a role previously – and typically – held by the king, the 86-year-old monarch continues a slow but steady transfer of power in the kingdom.

The royal decree on Tuesday did not state the reasons behind the appointment, but the state-run news agency SPA said that the king – who remains head of state – will continue to chair cabinet meetings he attends.

In May, the king was hospitalised for medical examinations and treatments, SPA reported at the time.

The 37-year-old crown prince was already in charge of many of the kingdom’s major portfolios, including the economy, defence, oil, and internal security.(Aljazeera)