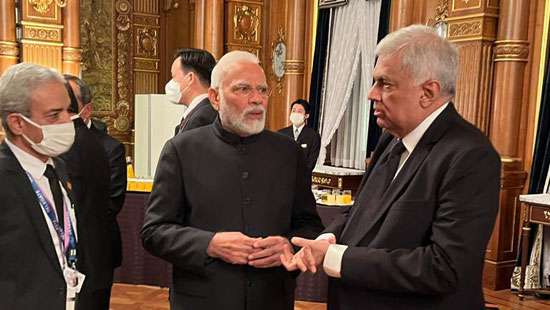 Sources present at the discussion said that during the meeting which lasted for around 10 minutes, the Indian Prime Minister congratulated Wickremesinghe on his presidency and also discussed Sri Lanka's present economic crisis.

Modi and Wickremesinghe discussed Sri Lanka's debt restructuring and Modi also inquired on Sri Lanka's talks with the International Monetary Fund and the current status of the talks.

After being briefed by Wickremesinghe, the Sri Lankan President requested for more Indian investments to which the Indian Premier had responded positively saying India would increase its investments in Sri Lanka to assist the country out of the economic crisis.

The meeting between the two South Asian leaders was expected especially at a time when India has played a crucial role in assisiting Sri Lanka during the economic instability. (JAMILA HUSAIN) 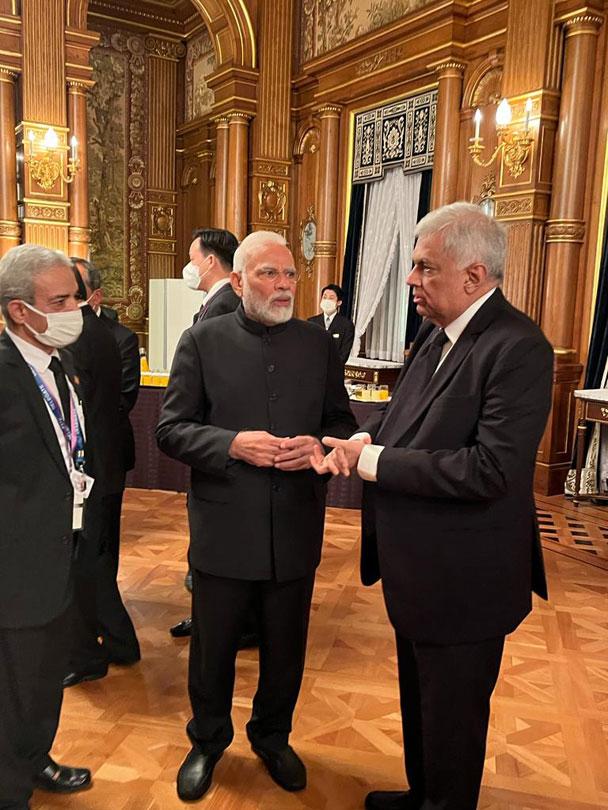 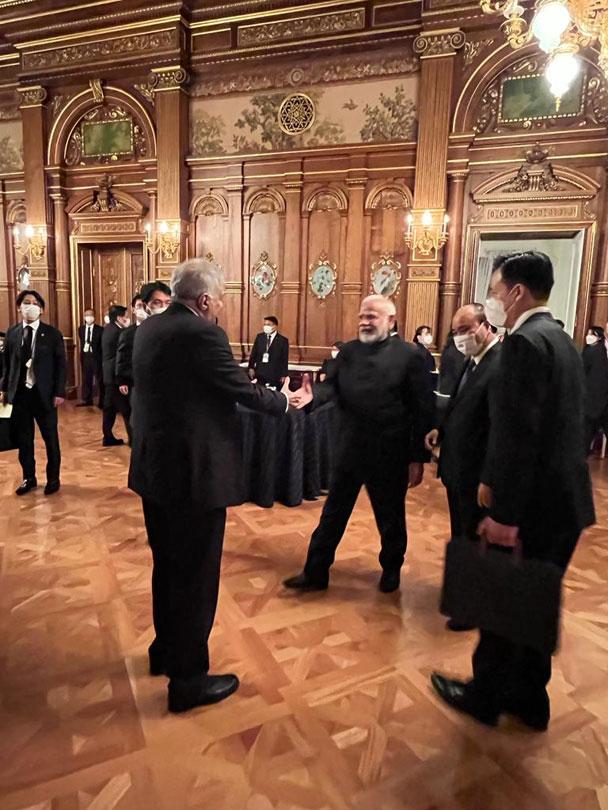 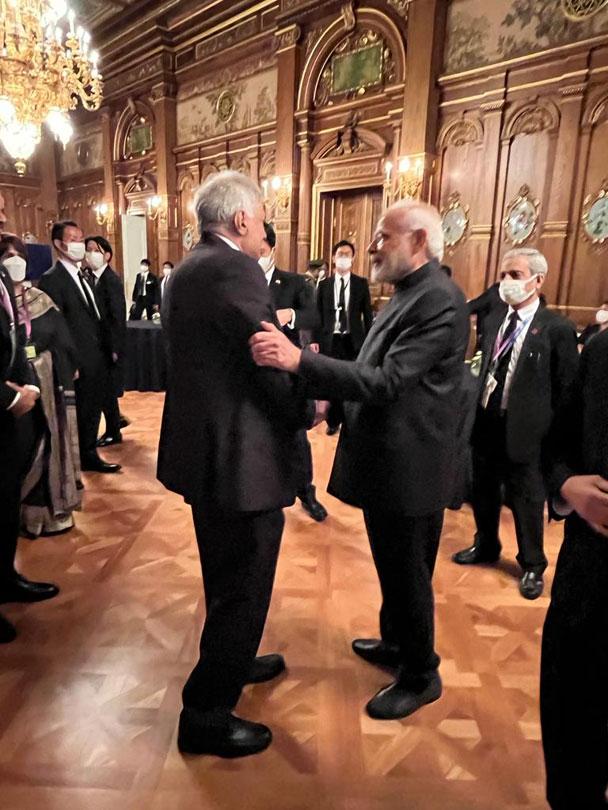