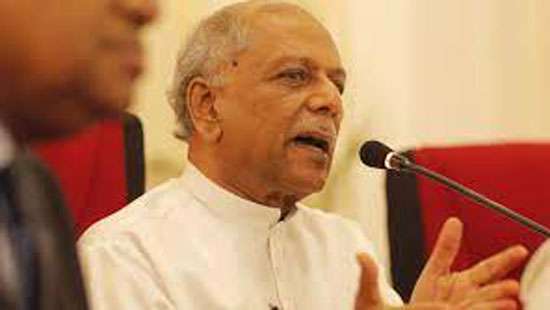 Prime Minister Dinesh Gunawardena said he is hopeful that French investors would enter into new areas of investment such as fishery, agriculture, information technology (IT), renewable energy, electronics and tourism sectors.

He said this at a function to bid farewell to the outgoing French Ambassador Eric Lavertu at the Prime Minister’s Office in Colombo on Tuesday (27).

“Sri Lanka has vast potential in information technology, tourism and agriculture and France will undertake more projects once the global economic situation get over the current difficult phase. He said that fisheries development has the potential of bringing-in foreign exchange as there is a demand for seafood in Europe,” Ambassador Lavertu said.

The Ambassador thanked the Prime Minister for assisting the Alliance Francaise institute to return to its former location and increase its network.

PM praised the French language programmes undertaken by Alliance Francaise outside Colombo to facilitate the students in those areas to study the language.

He thanked the Ambassador for his untiring efforts to promote ties and cooperation between Sri Lanka and France during his tenure and the Ambassador assured the Premier that bilateral relations between the two nations would be continued by his successor.