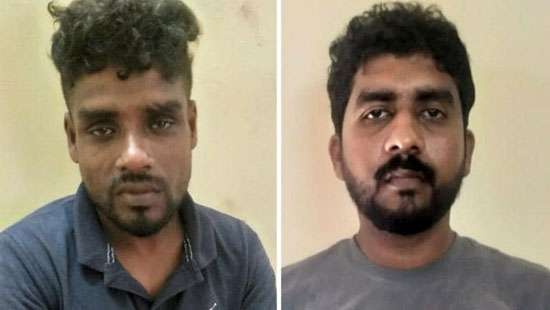 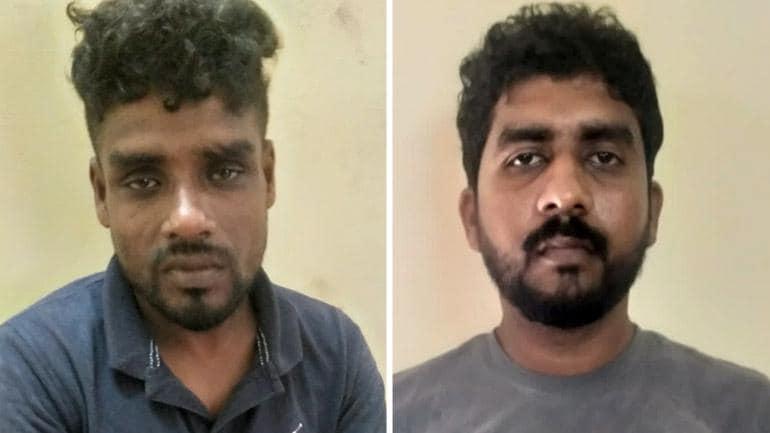 PinTwo criminals who were wanted in connection with various cases in Sri Lanka were arrested by Tamil Nadu police and lodged in Puzhal Jail. They were wanted for murder, robbery and human trafficking.

Due to the economic crisis in Sri Lanka, since March 22, Sri Lankan Tamils from various parts of the island nation have reached Tamil Nadu as refugees via Dhanushkodi and are being accommodated in the Mandapam refugee camp.

In this case, on August 21, after receiving information that eight people belonging to two families had reached the Indian coast, the Coast Guard rescued the Sri Lankan Tamils and handed them over to the Marine Police.

In the investigation conducted by the Sri Lankan security officials about the persons who escaped to Tamil Nadu, it was discovered that one of the persons, Chandrakumar from Sri Lanka’s Kilinochchi district had broken into a famous jewellery shop and robbed it. It was also discovered that he was out on bail in connection to crimes of human trafficking and murder.

Another person, identified as Kirupakaran from Jaffna district is also accused of murder and is wanted in Sri Lanka.