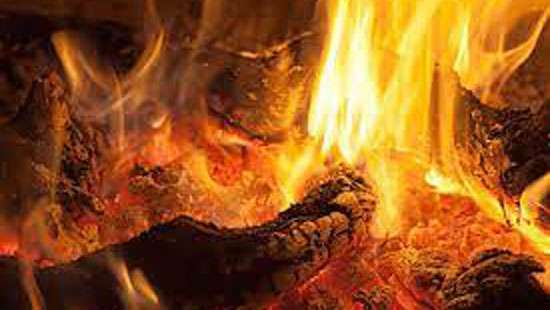 A major fire has broken out at Kajeemawatta Flats in Thotalanga this evening, the Colombo Municipal Council (CMC) Fire Service Department said.

They said the fire was reported at 7.29 p.m. this evening and they sent twelve fire-dousing trucks to keep the fire from spreading further.

Meanwhile, the police reported that more than 50 shanties were gutted in a fire.

According to the police, damages have not been estimated while casualties were reported at the time the news was sent to the print.

Meanwhile, President Ranil Wickremesinghe has ordered his secretary Saman Ekanayake to see that people who were affected by the fire are provided all relief. President’s office said Mr. Wickremesinghe had ordered to focus on women and children.

Also he had ordered the security forces to be called in, health authorities and Urban Development Authorities to help the victims.

President had also ordered Mr. Ekanayake to brief him on the situation as soon as possible. (Chaturanga Samarawickrama) 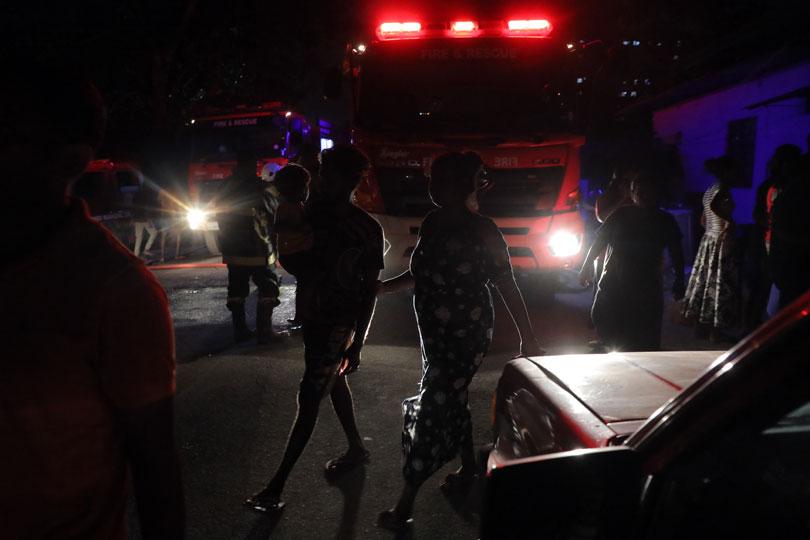 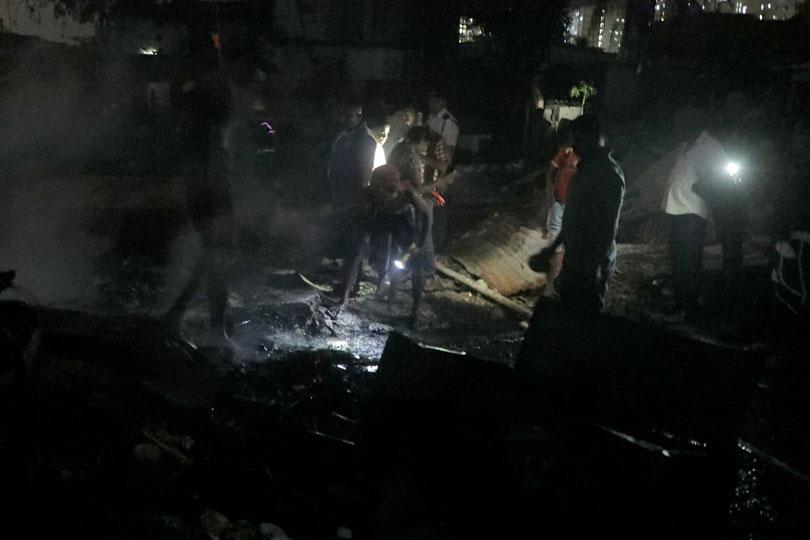 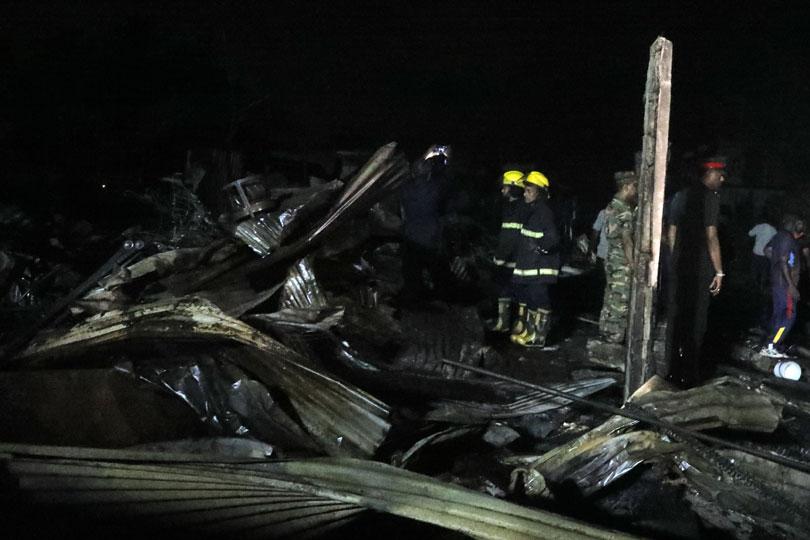