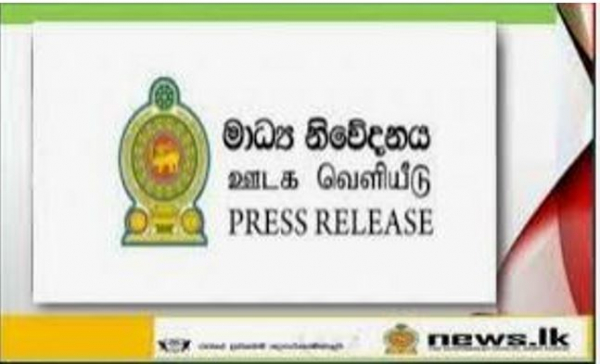 It is observed that some parliamentarians and social media are trying to mislead the public by spreading false and incorrect information about the delegation representing Sri Lanka at the funeral ceremony of Queen Elizabeth II held at Westminster Abbey in Britain.

Based on the official invitation received for this occasion, only President’s Private Secretary Sandra Perera and President’s Director on International Relations Dinouk Colombage joined the official delegation along with Sri Lankan President Ranil Wickremesinghe. In addition, the President’s official doctor attended.