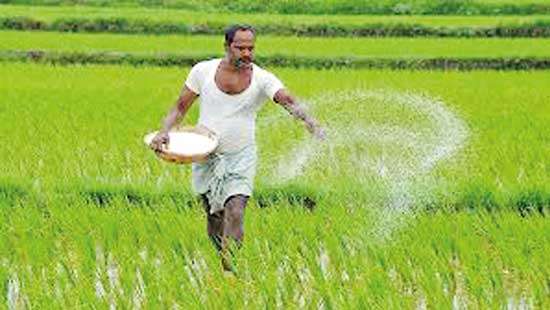 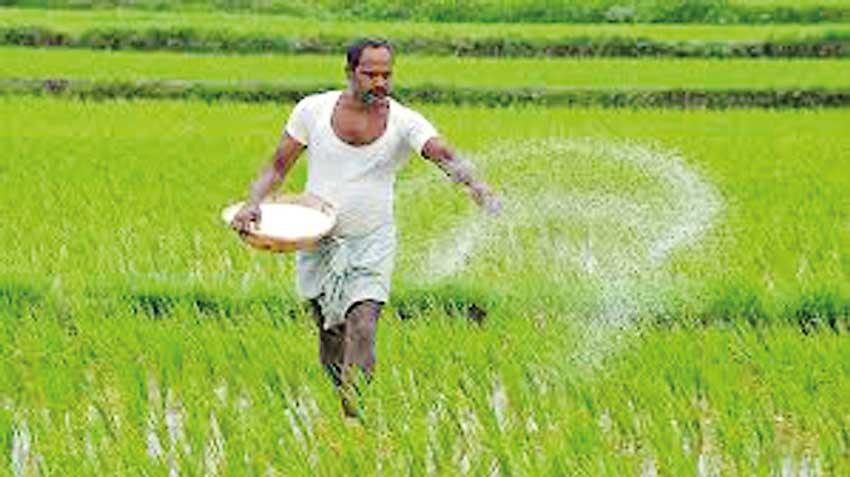 The disastrous organic fertiliser pivot, which came to a head in the second quarter of this year, plunged Sri Lanka’s agriculture sector to an unprecedented decline, creating a massive food crisis in the country.

Parsing of data dating back to 2016 showed that the sector hasn’t hit the current depths even during the worst of the extreme weather conditions experienced in 2016 and 2017.

And even during the pandemic, the sector quickly rebounded after a brief setback in the first two quarters in 2020.

The agriculture sector contracted by 5.5 percent and 4.0 percent, respectively in the first and second quarters of 2020, before staging a strong rebound of 3.9 percent in the following quarter.

The sector continued to expand and accelerated its pace through the second quarter of 2021, until the organic fertiliser shock started sending shockwaves through the sector.

For instance, the sector expanded by a strong 6.4 percent in the first quarter of 2021, followed by an even robust 11.2 percent growth in the second quarter of the same year, before the government threw a wrench into chemical fertiliser use.  As a result, many farmers abandoned growing their crops while others agitated against the ban on chemical fertiliser, while the government bungled its promised organic fertiliser supply.

However, it never returned to its former levels of supply and instead ran into severe shortages of fertiliser from the beginning of the year, due to the crippling dollar shortage and soaring prices of fertiliser, exacerbated by the Russia-Ukraine war.

As of late, the government has managed to ensure continuous supply of fertiliser by way of donor funding and prioritising the limited foreign currency spending into fertiliser to ensure that the country averts a severe food shortage.

Releasing the second quarter GDP data, the Census and Statistics Department said the deeper agricultural sector decline was led by the 32.3 percent contraction in cereals, 19.7 percent decline in tea, 15.6 percent slump in paddy, 15.3 percent fall in marine fishing, 13.7 percent slide in rubber and 13.6 percent and 13.2 percent plunges in animal production and vegetables, respectively.

However, the fresh water fishing, plant propagation and agriculture supporting activities, growing of oleaginous fruits, including coconut, forestry and logging, perennial crops and spices expanded during the quarter under review from a year earlie