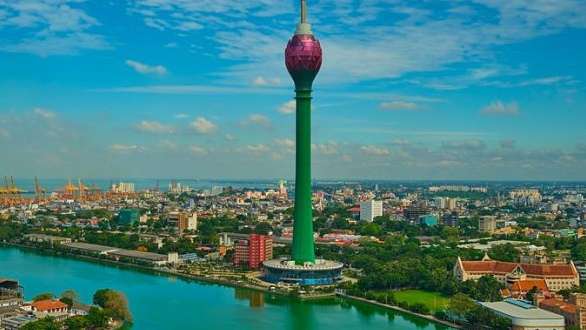 The Colombo Lotus Tower Management Company has earned an income of nearly Rs.1.5 million by selling tickets to the visitors at the Chinese funded Lotus Tower, which was opened to the public yesterday.

Chief Executive Officer of Company Major General (Rtd) Prasad Samarasinghe said a total of 2,612 people had visited the Lotus Tower yesterday and 21 foreigners were among them.

The Lotus Tower will be opened for the visitors on weekdays from 2 pm to 11 pm and on weekends from 12 noon to 12 pm.