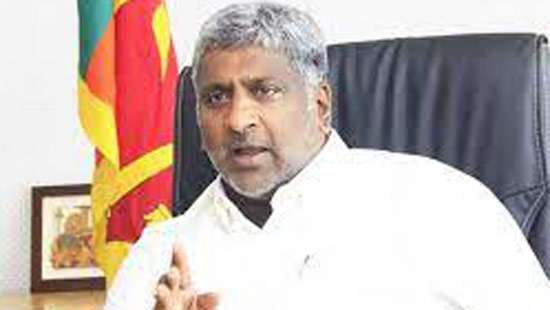 A few more Cabinet ministers are expected to be sworn in shortly, a Minister said.

Housing and Urban Development Minister Prasanna Ranatunga said it would happen either this week or next week.

The Minister who is also the Chief Government Whip said MP Namal Rajapaksa might also get a portfolio.

The President can appoint 30 Cabinet ministers in keeping with the Constitution.