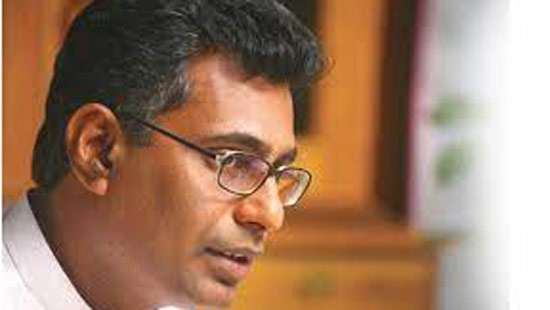 This interim order will be effective until March 16 next year.

Former Megapolis and Western Province Development Minister Patali Champika Ranawaka filed this appeal challenging the Court of Appeal’s decision to reject his revision application regarding the alleged motor accident that took place in 2016 at Rajagiriya.

Ranawaka had raised preliminary objections before High Court, on the basis that the incident pertaining to the subject matter in the indictment has been gone into the Magistrates Court and his driver has already pleaded guilty and therefore the High Court has no jurisdiction proceed the indictments.

The Colombo High Court had held that although the charges in the Magistrates Court and the High Court emanate from the same incident the Criminal Procedure Code has made provision for suspects to be charged for every distinct offence.