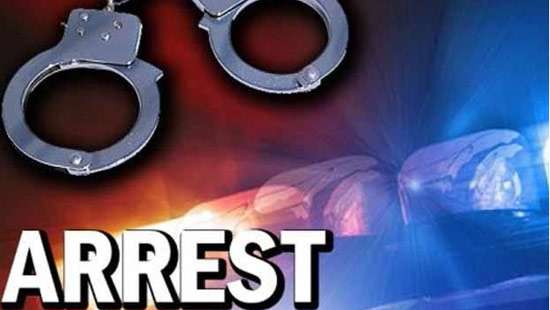 An 18-year-old Buddhist monk had been arrested over the death of Ven. Medagamuwe Mahanama Thera, the Chief Incumbent of the Vatthewa Nandarama temple in Seeduwa, who was found dead at the temple yesterday.

Police said the suspect monk was arrested at the Bandaranaike International Airport (BIA) when the monk tried to flee to Dubai.

The monk was handed over to the Seeduwa police by the airport officials.

It was revealed that the suspect monk had been involved in the murder of the 50-year-old Chief Incumbent Thera of the temple along with two other suspects.

The Police last night found the prelate's body lying on the bed in his room following information. His hands were tied and his mouth was stuffed with cloth.

The initial investigation found that a defender vehicle and another car that was in the temple had gone missing along with the suspect monk in the temple.

Investigations revealed that the suspect monk had sold the two vehicles to two individuals at Rs. 14 million.

Seeduwa Police are investigating to arrest the two other suspects.(Darshana Sanjeewa Balasuriya)