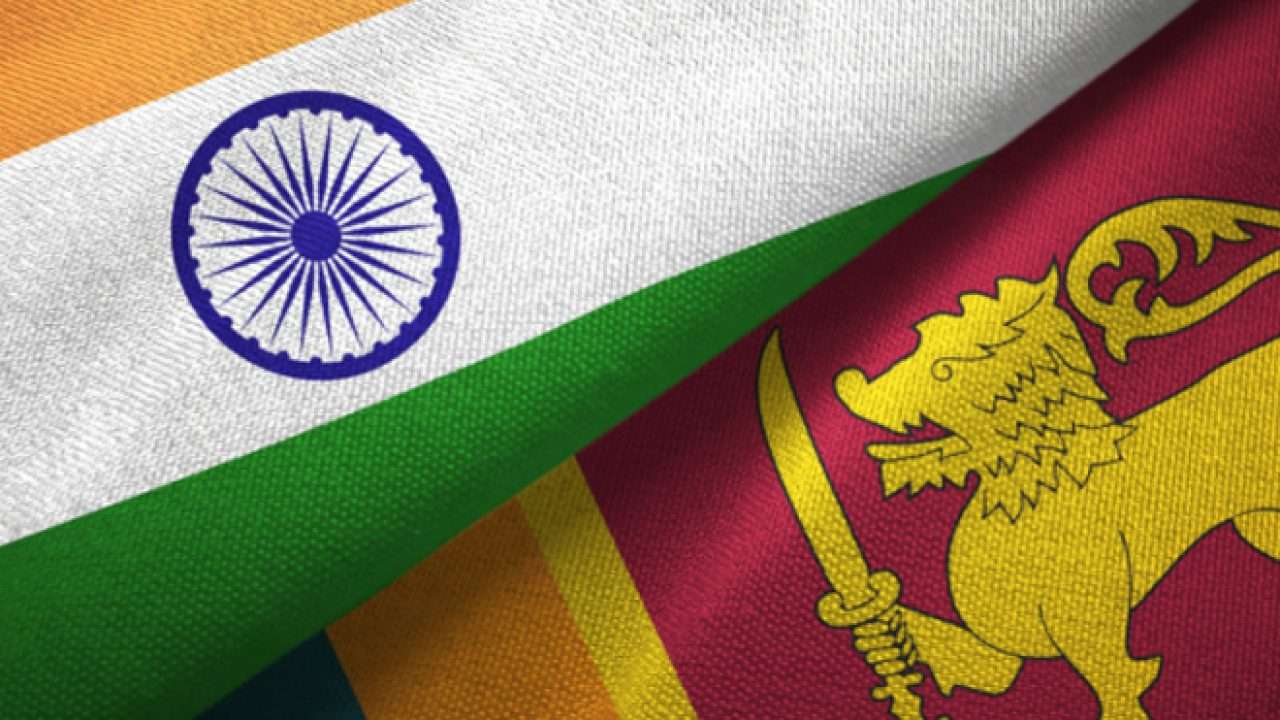 India does not plan to provide fresh financial support to Sri Lanka on top of the nearly $4 billion it has extended this year, two sources told Reuters, as the island's battered economy starts to stabilise after a preliminary loan agreement with the IMF.

India has been the biggest provider of aid this year to its southern neighbour, which is fighting its worst economic crisis in more than seven decades and struggling to pay for imports, although the situation now is less severe than it was between May and July.

“We have already given $3.8 billion worth of assistance. Now it's all about the IMF,” an Indian government source with direct knowledge of discussions with Sri Lanka told Reuters. “Countries can't keep giving assistance.”

A Sri Lankan government source said India's decision was not a surprise and that New Delhi had “signalled” to them a few months ago that there would be little further large-scale support forthcoming.

The source, however, said that India would be invited to a donor conference that Sri Lanka was planning to hold with Japan, China and possibly, South Korea, later this year.

Another Sri Lankan government source said that talks between India and Sri Lanka for a $1 billion swap arrangement and its request for a second $500 million credit line to purchase fuel, made in May, had made little headway.

The sources declined to be named, since they were not authorised to speak to media.