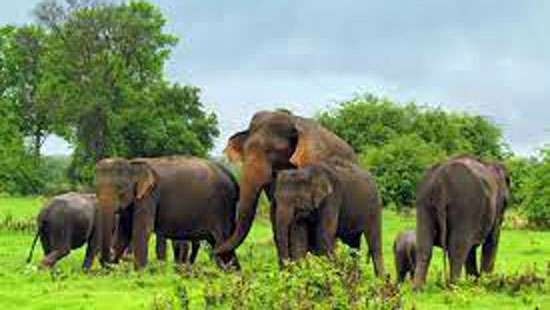 The wild elephant population in the country has exceeded 7,000, the Wildlife Department said.

The details were revealed following discussions held at the ministry yesterday and said, so far the number of wild elephants in the country is said to be around 5,600.

However, recent media reports said that about 350 wild elephants roaming around Minneriya, Girithale, and Parakrama Samudraya are missing.

It was also revealed that due to the changing of habitats by the wild elephants, the damage caused by wild elephants to the people in those areas too have increased. (Chaturanga Samarawickrama)