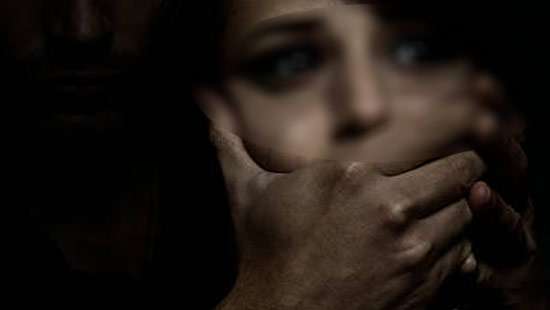 Two persons were arrested in the Baddegama Town this morning for abducting a woman from Dikwella area.

Police said the woman was on her way to a garment factory in Dikwella area this morning when she was abducted by two suspects in a car.

At that time, the officers at the expressway had informed the Baddegama traffic officers about the incident.

Then the police stopped the car near Baddegama city and checked it. The person in the back seat had locked the car doors and the police officers observed that the woman was forcibly restrained and threatened with a sharp weapon.

Police said one of the police officer's had fired shots in the air to control the situation before they broke the glass of the doors to take the suspect and the woman out.

The woman and the suspect were admitted to the Baddegama Hospital for treatment due to cut wounds while the driver and the car were taken into the custody.

It was revealed that the woman was abducted due to an illicit affair. The Baddegama police are conducting further investigation. (Darshana Sanjeewa Balasuriya)