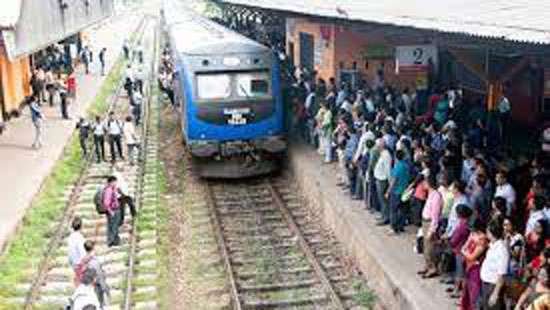 The train services along the coastal belt were delayed as a result of signal failure in Kalutara this morning, the Railway Control Room said.

Accordingly, all trains including the office trains arriving in Colombo will be delayed due to this.

It said the signal failure is being attended to by technicians.

However, the trains on the affected railway lines are being operated manually, the department said. (Chaturanga Samarawickrama)