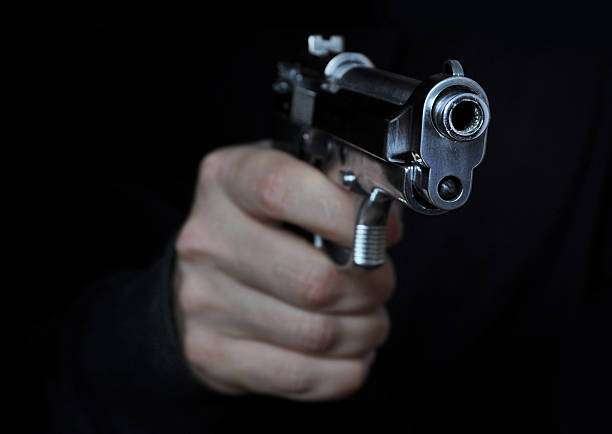 An individual was killed in a shooting near Gurukula Vidyalaya in Peliyagoda tonight, police said.

The police suspect that two people came on a motorcycle carried out the shooting using a pistol when the victim was walking.

The victim was injured in the shooting and had  died after being admitted to the Colombo National Hospital.

Police said the identity of the deceased has not been confirmed yet. The Peliyagoda police are conducting further investigations to identify the shooters.(DSB)