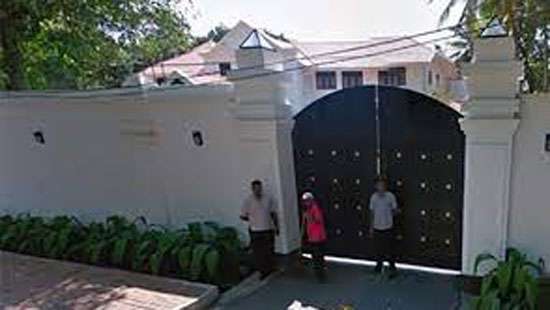 The Fundamental Rights petition filed challenging the decision of the Cabinet of Ministers to allow former President Maithripala Sirisena to use of the residence at Paget Road has been reserved for judgment by Supreme Court.

Accordingly, the Supreme Court would deliver its judgment regarding this case in due course.

On March 29, the Supreme Court issued an interim order  suspending the decision of the Cabinet of Ministers to allow former President Maithripala Sirisena to continuous use of the residence used by him at Paget Road.

This order will be effective until the final determination of this Fundamental Rights petition.

Supreme Court made this order pursuant to a Fundamental Rights petition filed by Centre for Policy Alternatives (CPA) and its Executive Director, Dr. Paikiasothy Saravanamuttu.

The petitioner alleged that it is wrong for the Cabinet of Ministers to decide on the benefits of a retiring President before he ceases to hold office. The petitioner further said that this cabinet decision had been taken violating accepted procedure set out in the law.

The Supreme Court had earlier granted leave to proceed with this application in terms of Article 12(1) of the constitution. (Lakmal Sooriyagoda)