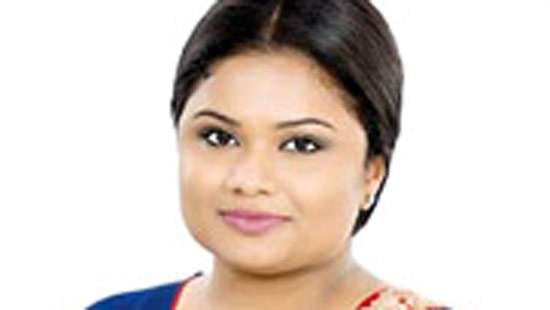 Malsha Kumaratunga, daughter of former politician Jeewan Kumaratunga today denied reports circulating on social media that she had been arrested by a team from the Police Narcotics Bureau for being in possession of 2 kilos of drugs.

When contacted by Daily Mirror, Kumaratunga said the reports were false and she was in fact at her house with her mother.

According to the reports that circulated on social media, it claimed that Malsha was stopped by police in the Boralesgamuwa area last night when she was travelling in a car and police had found 2 kilos of 'Kush' drugs.

The reports claimed that she had then immediately called Tourism Minister Harin Fernando who arrived at the scene moments later and threatened the police.

When contacted, officials from the Police Narcotics Bureau told Daily Mirror that they were not aware of such an incident over Malsha's arrest.  (DSB)