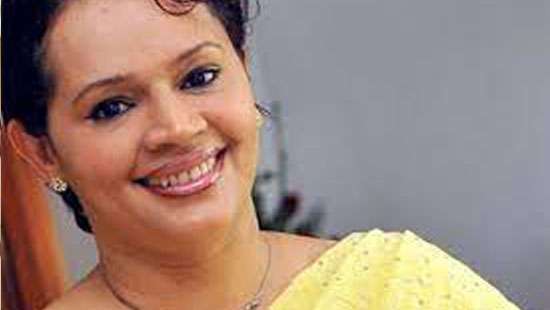 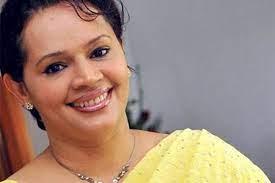 Addressing the media yesterday, she said most people come to cities for dining and to spend time at the pubs. But here in Colombo City, the situation is entirely different. People don't have a nightlife here. All the shops and entertainment providers pull their shutters down after 10.00 pm.

Therefore, we are hoping to develop the night economy in the country. Opportunities should be given to bring people to Colombo for entertainment purposes, as there is nothing in Colombo city which becomes dormant after 10.00 in the night.

If the country does not get dollars, no parliamentarians can make domestic gas neither fuel in their home backyards. We can convert the island of Mannar into  predominantly an entertainment zone with all  transactions are carried out in dollars.

“OlWhen we were small kids, our elders used to scare us saying that they would send us to Mannar to engage us in dry fish trade, but Mannar is an ideal island to establish an entertainment park, other than producing dry fish. We can do many things in the country to bring dollars; all we need is productive ideas,” the State Minister Gamage said. (Chaturanga Samarawickrama)