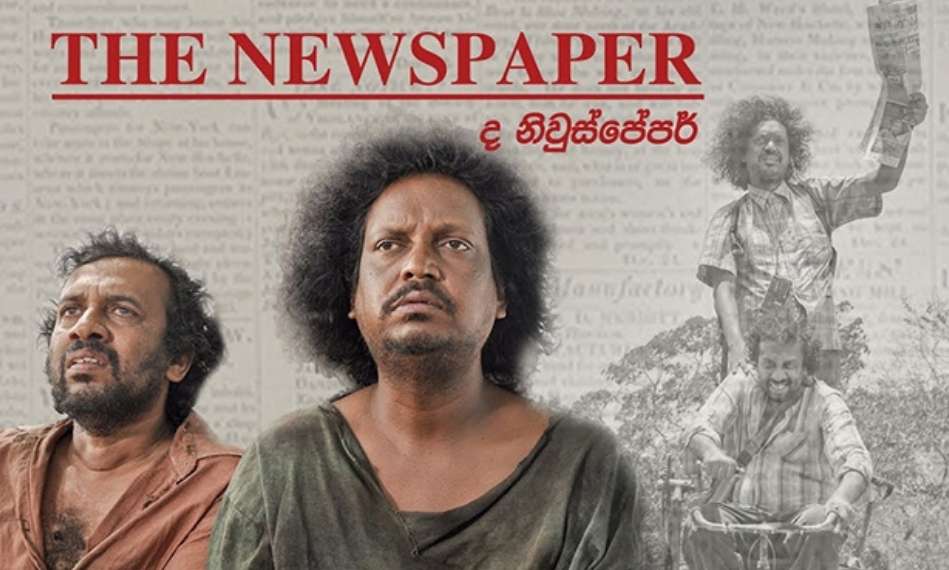 The 18th edition of the film festival was organized by the Ministry of Culture of the Republic of Tatarstan, Kazan city administration in Russia.

The awards were accepted by Minister Dr. Bandula Gunawardena, the producer of the movie, on behalf of Kothalawala and Thirimadura.

“The Newspaper” is a movie woven around a small poor family in a remote village at dry zone who faced a series of miseries due to a wrong news report published in the national media stating that their son is involved in a suicide bomb blast carried by the LTTE terrorists.

The film was directed by Kothalawala and Thirimadura  while Minister Dr. Bandula Gunawardena, Ravindrara Guruge and W. Premasiri are the co-producers of the film.