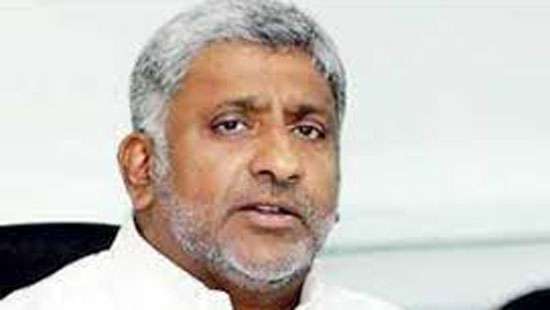 Making his remarks to the media, he said Prime Minister Dinesh Gunawardena had proven himself to be a veteran politician.

The Minister said there is no plan to remove him from office.

“Anura Dissanayake accuses us of taking up positions. But, he also did the same,” the Minister said.