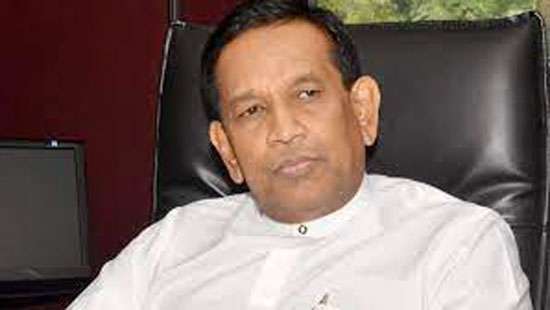 The indictments had been filed against former Minister Rajitha Senaratne and former SPC Chairman Rumi Mohammed under fourteen counts including giving false statements about the personal character of SLPP Presidential Candidate Gotabaya Rajapaksa during the 2019-Presidential Election.

When the charges were read out to the former Minister and SPC Chairman prior to the court hearing, they informed Colombo High Court that they are not pleading guilty to the charges.

Accordingly, High Court Judge Damith Thotawatte decided to commence the trial and a prosecution witness was called to give evidence.

The Attorney General had filed indictments consisting of fourteen counts against two accused in connection with organising the white van press conference on November 10, 2019, ahead of the Presidential election.

Sakalavalli Arachchige Sarath Kumara and Watareka Gamage Athula Sanjeewa Madanayake who were present at the controversial press conference had been named as the witnesses in the case.