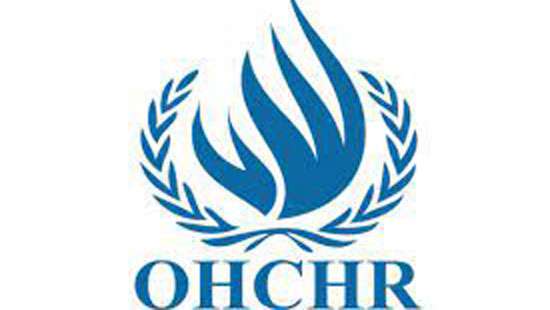 India on Monday expressed its concern over of the lack of any measurable progress by the Sri Lankan government on its commitment towards reaching a political solution on the Tamil issue.

Speaking at the interactive dialogue on report of OHCHR on promoting reconciliation, accountability and human rights in Sri Lanka at the 51st session of the Human Rights Council, the Indian delegation said it “notes with concern the lack of measurable progress by Govt of Sri Lanka on their commitments of a political solution to ethnic issue”.

India said its consistent view on peace and reconciliation in the neighbouring island nation has been been for a political settlement within the framework of an United Sri Lanka, ensuring justice, peace, equality and dignity for the Tamil living there.