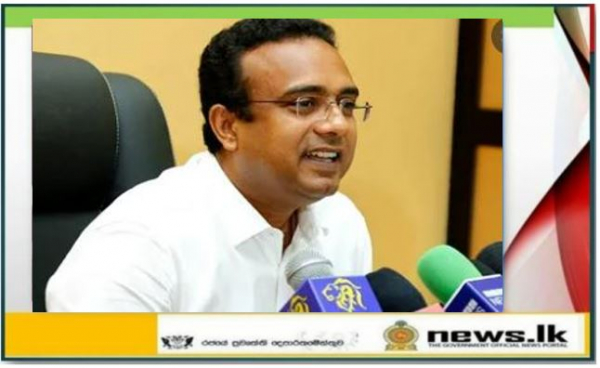 According to the minister, the amount of foreign labour remittances which was US$ 279 million in July has increased by USD 46 million to USD 325 million by the month of August.

The minister said that he would like to express his gratitude to every expatriate worker who has sent money through the banking system legally, and that all Sri Lankans need the support of expatriate workers at this time, with the country facing a foreign exchange shortage.

Meanwhile, during this year, the number of workers registered with the Sri Lanka Bureau of Foreign Employment (SLBFE) to leave for foreign employment has exceeded 200,000.

This year there was a target of sending 300,000 workers for foreign jobs and the target has been increased to 330,000 due to high demand, both on the part of job seekers and the labour receiving countries.