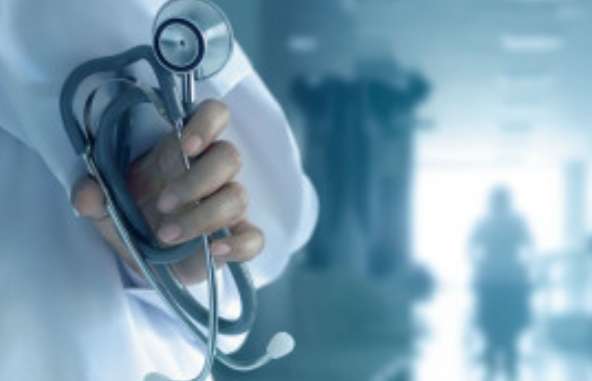 A doctor of the Karapitiya teaching hospital is alleged to have sexually abused a 15-year-old girl in the scan room.

Police said the victim complaining of a stomach ache had been admitted to hospital and after preliminary treatment referred to scan test. It is alleged that doctor had sexually abused the girl who prepared for the test and lay on a bed.

The girl was crying when she was brought to the ward and complaining of severe pain in her sexual organs. When inquired by the nurse she revealed her experience in the scan room.

Hospital police on information from the doctor in charge of the ward, initiated investigations of the incident. However, the Judicial Medical Officer of the Karapitiya Medical Faculty Dr, Janaki Warushahennadi examined the patient and reported that the girl had not been raped, but the patient’s complaint could not be ignored. OIC Women and Children’s Bureau of the Galle Police IP Chaudari is conducting further investigations.(DG Sugathapala)