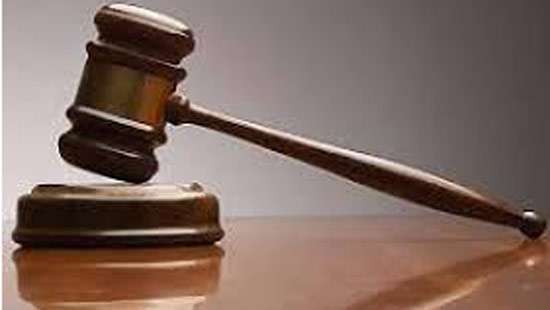 Fundamental Rights petitions filed by eleven lawyers challenging the legality of the deployment of Army personnel to forcefully disperse a peaceful protest held at the ramparts of the Galle Fort on June 29 have been fixed for support by Supreme Court.

Supreme Court three-judge-bench comprising Justices L.T.B. Dehideniya, A.H.M.D. Nawaz and Shiran Goonaratne fixed the petitions to be taken up for support on March 14 next year.

The State counsel appeared on behalf of the Attorney General informed court that they have a confidential document to be submitted to court. The State Counsel further said that they are expecting to file limited objections against the petitions.

The Petitioners stated that this incident happened when the second day of the first test match was being played between Sri Lankan and Australian Cricket teams at the Galle International Cricket Stadium.

The Petitioners state that they decided with other lawyers as a group to go to the Ramparts to watch the cricket match and to cheer and support the Sri Lankan team and also from there to voice their protests against the conduct of the former President Gotabaya Rajapaksa and the Government.
Accordingly, the Petitioners have reached the ramparts of the Galle Fort along with a group of other lawyers with the National Flags in their hands and tried to enter the ramparts of the Galle Fort from the Public Entrance near the Clock Tower in Galle Fort.

They further state that the arrival of military personnel armed with firearms at the ramparts of the Galle Fort whilst police officers were present, and without any authority whatsoever is grossly illegal and a danger to the life of the Petitioners, other protestors and also to the lives of the general public who visited the ramparts of the Galle Fort.

The petitioners are further seeking a declaration that the Fundamental Rights of the Petitioners as guaranteed by Article 11, Article 12(1), Article 14(1)(a), Article 14(1)(b) and Article 14(1)(h) of the Constitution have been violated by the respondents. These petitions had been filed through Attorney-at-law Manoja Gunawardene.(Lakmal Sooriyagoda)