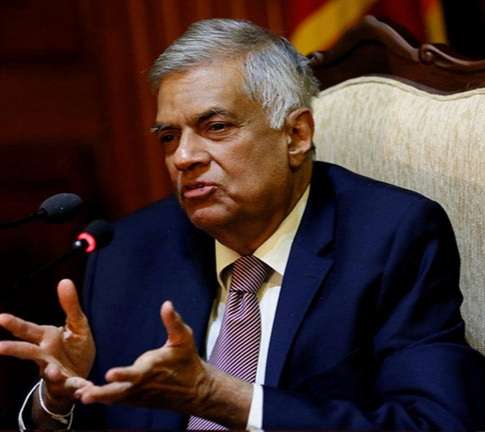 President Ranil Wickremesinghe instructed officials to immediately revise circulars that impedes implementation of development projects at discussion on Indian investments , a statement from his office said.

The President chaired a discussion at the President’s Office yesterday (09) to examine the progress of several development projects in the country based on Indian investment cooperation, and had advised the officials at this meeting.

Deputy High Commissioner Vinod K.jacob also participated.the President instructed the ministry secretaries and government officials to take steps to resolve the obstacles that have arisen in the progress of several projects in Sri Lanka under Indian investments.

President Wickremesinghe explained the need to correct the provisions contained in the circulars issued periodically by previous governments if they hinder development.

President’s Chief of Staff and Senior Advisor on National Security Sagala Ratnayake, Secretary of the Ministry of Power and Energy Mapa Pathirana and other ministry secretaries and government officials attended the discussion.