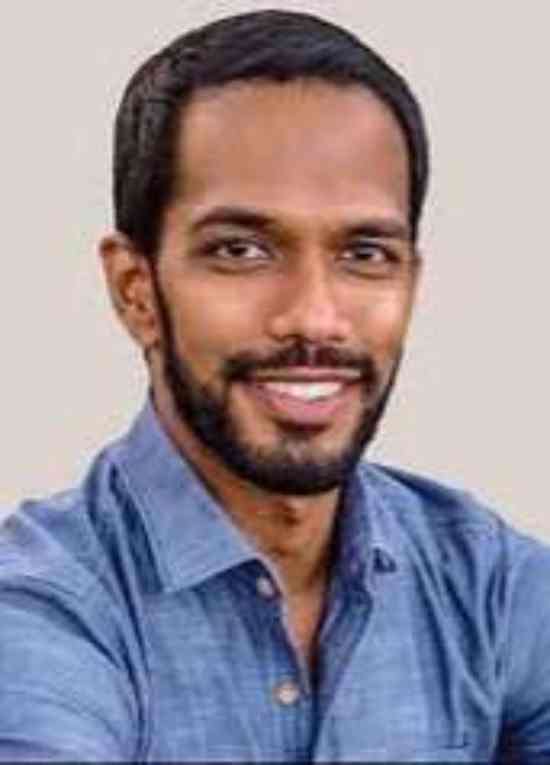 Yapa said he however could not predict on what would happen in the future but no such discussions to get Vimukthi into politics had been held at the moment.

Party seniors said that such discussions had not even taken place. (Kelum Bandara)