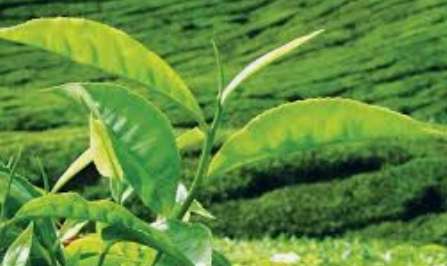 The total offerings at this week’s Colombo Tea Auction were fairly similar to last and totalled 4.2 MnKgs, which was met with good demand.

The Ex-Estate offerings too were fairly similar to last and totalled 0.5 MnKgs. The quality of the offerings showed no significant change and in the backdrop of limited availability, the prices continued strong.

“In a short supply scenario, as of now, a common phenomenon, where the price parity between the better teas and the others remain a bare minimum and perhaps a disappointing trend for those manufacturers of a better-quality tea,” said Forbes and Walker Tea Brokers in its latest tea report.

The High and Medium CTCs witnessed a firm to dearer trend, whilst the corresponding Low Grown varieties and the PF1 grade in particular, which enjoyed premium and record prices over last month, continued to decline further this week, with the current price levels ranging between Rs.1,700-2,000 per kg for most teas on offer.

The shippers to CIS continued to bid on a wide cross section of teas, whilst Japan and the continent continued to be selective amidst the limited availability.

The Low Growns comprised of 1.7 MnKgs in the Leafy/Semi Leafy and Tippy catalogues. There was good demand and the prices continued buoyant. The shippers to Iran, Turkey and Russia operated aggressively.

In the Leafy and Semi Leafy catalogues, the Select Best OP1/BOP1s in general were firm, whilst the improved Below Best varieties, though irregular, maintained. The teas at the lower end were fully firm.

In the Premium catalogues, the very Tippy teas met with fair demand and were firm. The Best and cleaner Below Best sold around last levels, whilst the balance was irregular following quality.