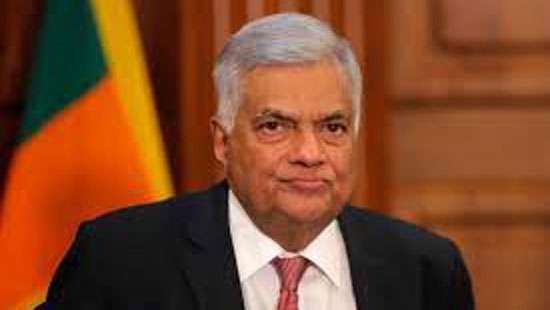 President Ranil Wickremesinghe expressed his deepest condolences to the British Royal Family, Government and people of the UK on the passing away of Queen Elizabeth II Head of the Commonwealth & Queen of Ceylon 1952-72.

President Wickremesinghe has instructed the Ministry of Public Administration & Home Affairs, to arrange for a period of national mourning and the National flag on all Public buildings to be flown at half mast.

“The period of National Mourning will be announced subsequently” the Presidents office announced.