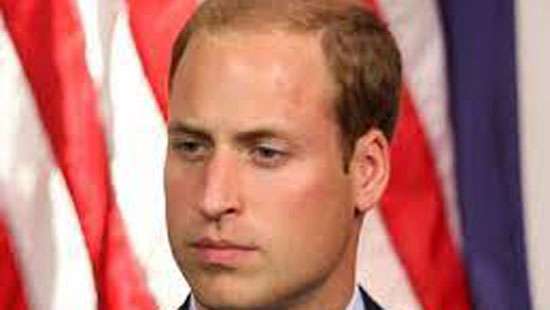 Since he was born in 1982, Prince William has been second in line to the throne – that is, two steps removed.

His father is now the King, and he has become the first in line. Prince William does not automatically become Prince of Wales as the title is in the gift of the monarch, but he is now Duke of Cornwall, and his wife Catherine is Duchess of Cornwall.

Unlike the Queen, Prince William has known all his life that one day he would become heir to the throne. Behind him in the line of succession is his eldest child, Prince George. The nine-year-old is now second in line to the throne.