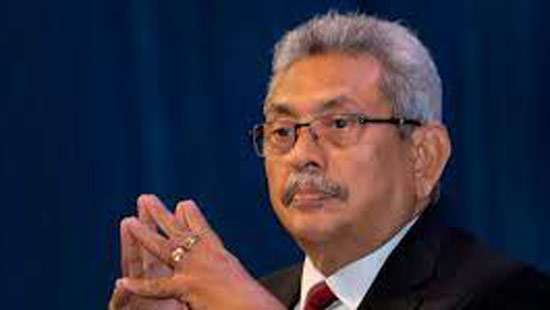 Supreme Court two-judge-bench comprising Justices Buwaneka Aluwihare and Shiran Goonaratne granted permission to amend the caption of the petitions and the parties were directed to file objections if necessary.
These petitioners are to be taken up again on November 11.