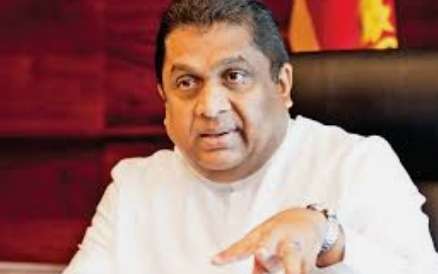 Transport State minister Lasantha Alagiyawanna today advised the authorities to implement the e-motoring system for the registration of vehicles through an online system and to introduce the smart technology card to issue train tickets instead of the ordinary train ticket issuing procedure.

He said this while assuming his duties as the state minister for the transport ministry.

The e-motoring system has not been implemented during the past many years.

Our train ticket issuing procedure is outdated and it is time to introduce the samrt technology card.

Therefore, the state minister advised the railway department officials to implement the new service as soon as possible.

He also mentioned that the new technology should be used to develop public transport and requested all officials who were present at the ceremony to assume duties to extend their support. (Chaturanga Samarawickrama)