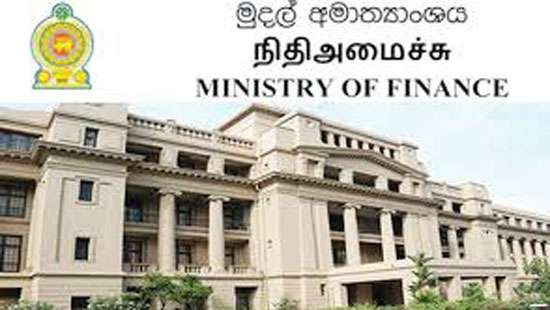 The Public Debt Department (PDD) of the Central Bank yesterday only sold Rs.10.2 billion worth of Treasury bills, despite offering Rs.75 billion in bills, with yields remaining unchanged across all three maturities from last week’s auction.

The market participants said the investors are bidding at high rates amid lack of clarity pertaining to the fate of the country’s rupee debt. There is no clear indication from the authorities yet whether the country’s rupee debt will be restructured along with the dollar debt. Experts fear that a possible domestic debt restructuring will negatively impact Sri Lanka’s banking and finance sector, thereby making the country’s economic recovery process from the current crisis protracted.

In a recent rating report, Fitch Ratings said its ‘CCC’ rating on Sri Lanka “reflects a high risk that local-currency debt will be included in debt restructuring, as the stock and interest costs are large and omitting it could increase the restructuring burden on holders of foreign-currency debt”.

“The Central Bank governor in late August affirmed that Sri Lanka would not restructure domestic debt but this was partly in response to comments from President Wickremesinghe that appeared to suggest that this policy option was being examined,” it added.