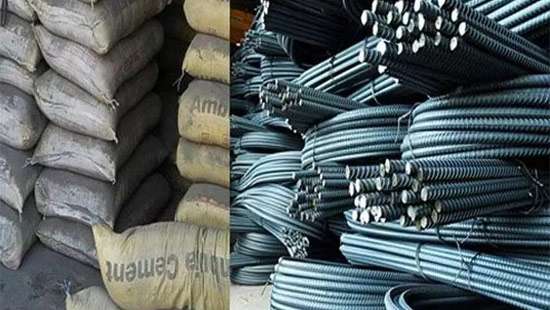 In the wake of the increase in prices of consumer goods and various items including in the construction industry, the Consumer Affairs Authority (CAA) has initiated the process to consider putting Maximum Retail Prices (MRP) to few crucial sectors such as cement and steel.

Earlier, the President had instructed the minister of trade to find ways and take immediate measures to bring down the cost of living amidst the economic instability.

It was reported that the Authority has now initiated the process, following the instructions of President Wickremesinghe, to introduce a MRP on several other items especially on the construction industry due to a rapid increase of prices in the market.

Officials have already met with construction industry experts including from the Cement and Steel sectors to discuss in this regard.

It was revealed that steel manufacturers and cement manufacturers have enjoyed exorbitant profits for the last year since there was no MRP and they increased prices as they wished.