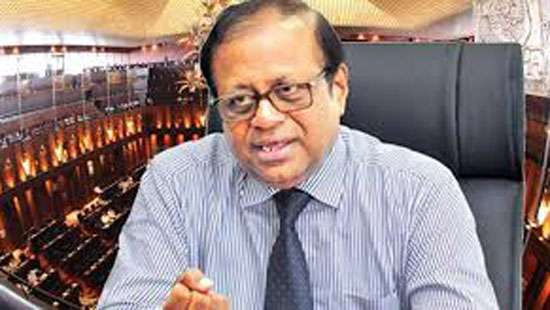 Despite rejection of the UNICEF report which said Sri Lanka has been ranked sixth among nations with high child malnutrition by the Ministry of Health, Minister of Education Susil Premajayantha today told Parliament that it is possible that malnutrition among school children may have increased during 2021 given the country’s situation.

“It is possible that that child nutrition among school children had increased in 2021 given the country’s situation,” the Minister said.

“Chronic malnutrition among school children has increased in 2020 compared to 2016 according to surveys carried out by the Family health units of the Health Ministry” he said.

The Minister said some 1,8 million school children in 7926 schools are being fed through the midday meal programme carried out by the government. “Around 25 percent of school children benefited from this program,” he said.