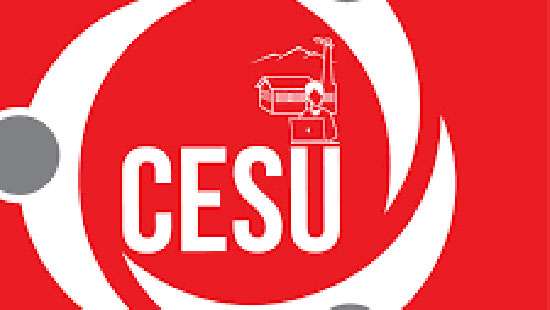 The Ceylon Estate Staffs' Union (CESU) today said that they would resort to a massive trade union action immediately if they did not receive a 70% salary increase to their minimum salary.

Considering the current economic crisis, the EEA accepted the difficulties explained by the CESU. The CESU mentioned that they do not have fuel allowances, lack of transport shortages, quarters and the price increase of essential goods. Therefore, we requested a 70% salary increment from the existing minimum wage.

Therefore, the CESU said that they decided to go for a countrywide trade union action if the EEA did not provide a 70% salary increase following discussion in the next week, he said.

Moreover, the CESU requested the EEA to investigate this issue without causing inconvenience to the plantation sector's  production. (Chaturanga Samarawickrama)